The Rivers State Police Command has arrested one Prince Owabie from Rumueperikom community in Obio/Akpor Local Government Area of the State for allegedly killing and burying his pregnant girlfriend inside his apartment.

Owabie is alleged to have killed Better Ozige Nwabueze and buried her inside his one-room apartment around Wimpy Junction, by Ikwerre Road in Port Harcourt.

The incident occurred on Sunday, but the suspect was arrested on Tuesday, by policemen following a tip-off.

It was gathered that the suspect popularly called J-Boy, had confessed to some of his friends about his deed and they alerted the police who moved in and arrested the suspect.

A at the time of the report, the body of the slain pregnant lady has not been exhumed from the suspect’s apartment.

Meanwhile, J-Boy has been moved to the State Criminal Investigative and Intelligence Department (SCIID). 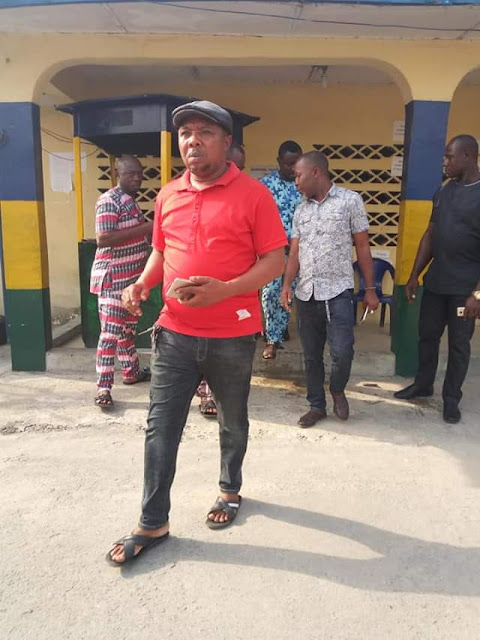 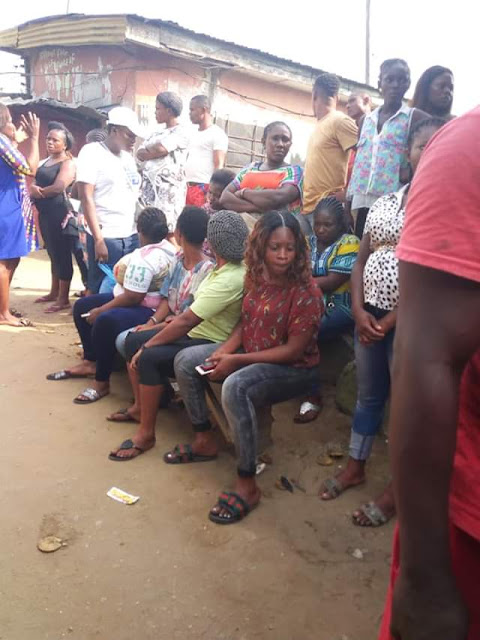 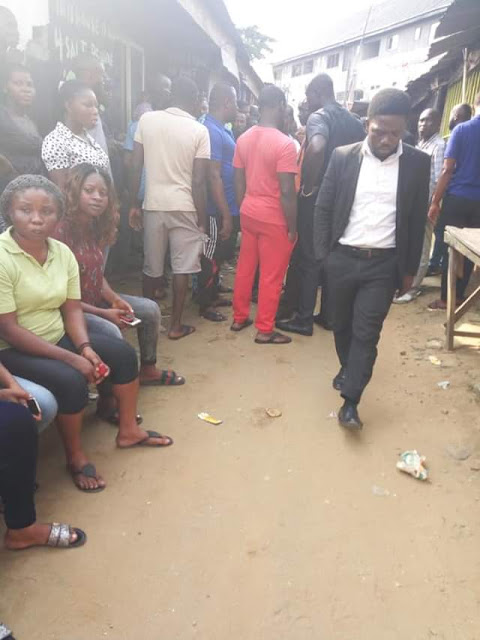 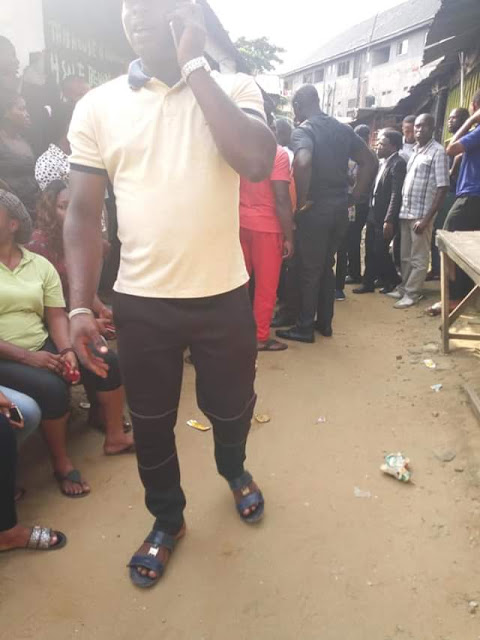 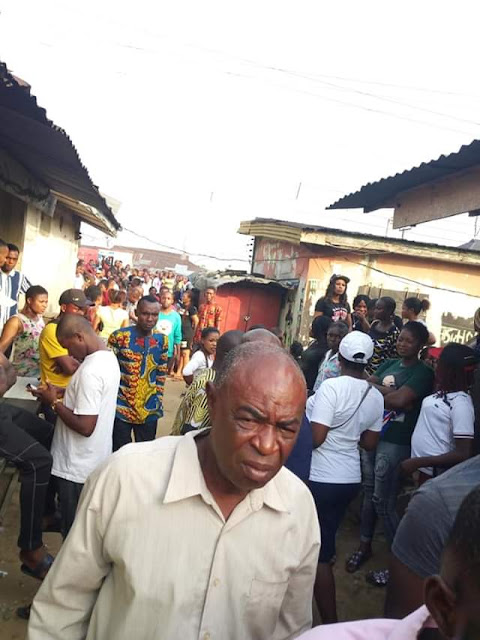 E! NEWS ON OLAMONDNAIJA: Burna Boy loses out in the World Music Album category of the Grammys to Angelique Kidjo

Marketers In Nollywood Industry Needs To Encourage The filmmakers –...

Daddy Showkey surprises his followers as he shows off the full...